A flurry of activity as it gets on towards Christmas. Revolutions, a vodka bar in Bath, booked me. When I arrived I was nearly overwhelmed by the noise and the drunken squadies reeling around. I pretended to stay cool but inside I was thinking ‘oh my God, I’m going to be torn apart by wild beasts’. Luckily the gig was upstairs at a private party where they were a bit more sober. A few people fell off chairs and there were a few goes at stealing my hat, but mainly I got that fantastic moment when the pupils dilate. Can’t get enough of that moment when someone is truly astonished.

The Eastcott Community Centre’s Christmas party was great fun. Thanks to Elmar Rubio for some sterling work!

Many comments about my ‘Heisenberg’ hat. Due to the popularity of Breaking Bad, my hat now looks like Walter White’s rather than a homage to Buster Keaton/Frank Sinatra. 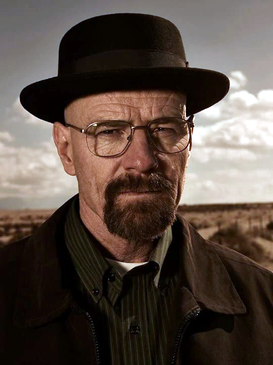 Most of the summer gigs were at festivals. The standout moment was at the Secret Garden Party, wandering along a magical, lakeside path, and bumping into two girls doing mime. They started to clean me down with feather dusters. I did magic for them and they mimed back in response. Two mirrors reflecting back off each other, delightful.

Amazing day with the grand old man of British magic. What a thrill it was. There were supposed to be 10 students but for unknown reasons 8 didn’t show up. Just the 3 of us then! Will expand on this at some point, but basically I didn’t stop grinning for days, it was very special and I learned an enormous amount from a very funny and talented guy. Oh, and Debbie McGee was there briefly when I arrived, long enough to offer drinks and snacks, what more could you want?

A hughku poem about the event here

I’ve been working towards getting a full show together all last year and finally got the opportunity to put it on. Down on the Lizard peninsular in Cornwall, the mighty Sophie has asked me to do new year shows for my godson Tashi for the last 3 years. At the first one I could rely on the bits of magic I’ve been doing since circus days, but the second one meant I had to actually go and learn something! This started the whole ball rolling to actual magician-hood, so it was very fitting to give them the whole show for this, the third time. I was particularly thinking about the persona of the ‘magician’ and I wanted it to be really classical, so I wore a top hat and grew my beard - maybe a little hackneyed but somehow I felt that I really wanted to go with this style as a starting point. I thought a lot about how it might feel to be an actual, real wizard with magic powers and so forth. What seems to have happened for the audience blew my socks off if their reactions were anything to go by. Again and again there were gasps and a wonderful, tingly silence that followed the effects. The most beautiful response is when folk’s pupils dilate and they can’t say anything at all while they are taking in what has just apparently happened! Thanks folks, I now REALLY feel like a true magician!

Over 500 people over 3 dinner sittings made this a super-marathon table-hop. Very exhausting but unbelievably great practice! I had got around 4 different sets ready so that adjacent tables didn’t get the same thing. One Russian lady thought I was a look-alike for Lenin! 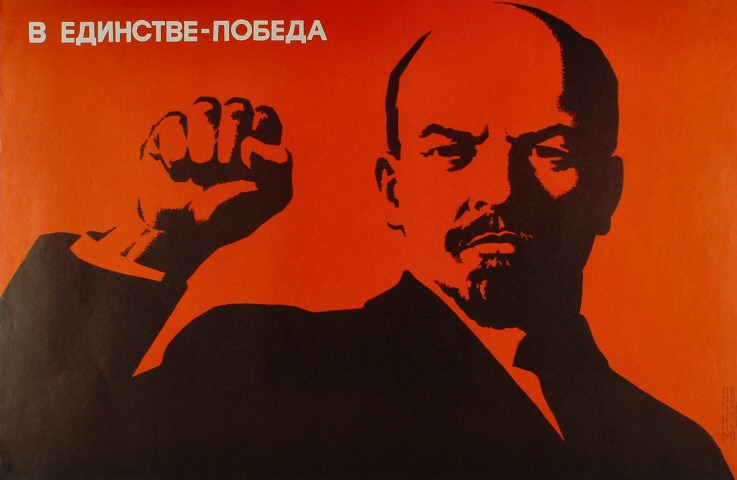 My first real go at what they call ‘table magic’. I’ve been at a wedding before when they had a (brilliant) magician go around doing a short set for each table and that is kind of what I think of as the benchmark for a working magician. There were 8 tables to work with around 10 people on each. It was interesting to see the variation in reactions between tables and to stay alert to the changes in mood. One of the best responses came from a table which had initially a quite hostile reception to me when I arrived and asked if they were enjoying their dinner, ‘get yer own’ is what one guy said. Woa, tough audience I thought, but he was only playing and it turned out to be a tremendously playful group, very witty and involved throughout. Another table had a very dour ambience which I decided shouldn’t be intruded on more than was contractually obliged, a few quick tricks to the two older ladies who obviously were receptive, and off! What a delight it is to perform for folks like these, I feel blessed. Oh, and some great testimonials came back too.

Wedding magic at the beautiful Stanton House Hotel. A very classic scene on the veranda of the stately home with gorgeous views down the gardens to the lake. Some very frisky bridesmaids made for a memorable performance. Very funny teenager comments ‘You’re not as good as Dynamo’ - ah bless! Tried a few new effects out and got into trouble with one. Rescued it in the end. Luckily I’d built up enough momentum for folks to think it was part of the act!

I usually say that I don’t do kid’s shows but some friends asked me to do a twenty minute show for a 5th birthday. Morgan is a 5th boy and so am I, they are friends too so I said ok. It went really well I thought, it was the right sort of length for this age range I thought and it was a lot of fun to do as well - pics.

Really inspiring lecture full of Elegant Deceptions from the mercurial Mr Vincent at the Magical Society last night. His links with the greats of the past was very exciting and I felt that the evening linked me to the great tradition. This is the way I have felt about magic for always and it was comforting and exciting at the same time.

A charity fundraiser for the Rosita Trust at the boggling marvellousness of Mount Harry Hall, a country mansion near Lewes in Sussex. Lord and Lady Renton’s place is truly gorgeous and I found them to be really golden people with the sort of smiles that made me feel, well, better! Their daughter Polly and granddaughter Rosita were tragically killed in an RTA in Kenya. Polly’s work on training journalists and media development there made me realise how lucky we are in the UK to have a media that can stand up to government. Putting all the problems aside for a moment, isn’t it great that we don’t have warlords dissappearing journos when they don’t like what they say? They way this community has come together to do something out of the ashes of this terrible thing stirred me deeply. Turning tragedy into joy - no less!

David Dimbleby from Question Time is one of their patrons and when I spotted him milling about I dived right in a showed him a bunch of magic. My chum Barry told me he could see David spending a few moments weighing up whether I was a nutter or not. The first big smiles came with the ‘blank notes to bank notes’ trick - everyone loves that one ;) I reckon he must’ve liked my 10 mins because he came over later to ask me to do some more for his friend!

Oh, and they had THE most cool falcons displaying there. On the lawn in front of the stately home with these awesome birds was an amazingly classical setting for some conjuration and wonderments. The bird handlers were a really nice bunch too.

Some top music went down too - Chris Difford from Squeeze did a set. Juju were incredible. I did a five minute bit on stage for the talent contest. I was so focussed on some new material I was about to do I didn’t realise that my nervous system was going in to a bit of a tizz. The tent we were in was very similar to the tent I had the fall in back in 1991. Something about the tent and the lights and being on stage came together in my brain stem and hit the panic button. The jitters calmed down after a pint or two :) ‘Get back on the horse that throws you’ isn’t that what they say? It took me 21 years!

Three days of intense activity left me really exhausted but very happy. ‘Jodido pero contento!’ as the Spanish say. Getting a magic business off the ground I figured I needed to get my card out there, to do lots of freeby shows and to get the practice in. It is a long time since I worked in the circus so it was important to get the ‘air time’ and get comfortable with the whole performance thing.

One thing that I found really uplifting was to see the pupils of spectator’s eyes dilate when the ‘magic’ happened. I can’t get enough of that :) Their whole nervous system goes ON and it’s a little miracle to see a wave of joy go through a person. Who wouldn’t want that?